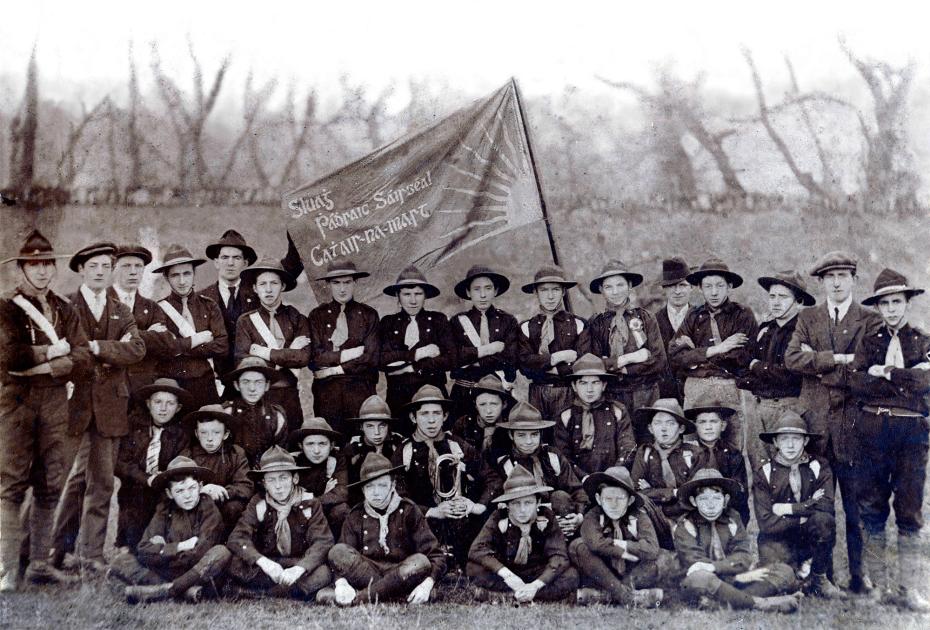 “Beside a library, how poor are all the other greatest deeds of man – his constitution, brigade, factory, man of war, cathedral – how poor are all miracles in comparison!” – Thomas Davis, Study

In the time of the early Church, the monk, as part of his devotion to the life of asceticism, would spend much of his time in the scriptorium, a part of the monastery used for writing, copying and illuminating manuscripts as a means of preserving knowledge for centuries. The scriptorium was one of the most invaluable institutions of Gaelic Ireland, the annals it preserved were the primary source for centuries of Irish history.

Writing of this period, Laurence Ginnell in The Brehon Laws: A Legal Handbook notes that “our extant manuscript materials are, both for antiquity and intrinsic worth, treasures such as no nation north of the Alps can boast of,” as well as stating:

Whatever else may be said of those remote ancestors of ours, it must be admitted that they were singularly devoted to literature, and if the remains of their work have a high value and interest for strangers and Teutons, to us whose heritage they are, and whose privilege and pride it is to call Ireland our native land, they should be not alone valuable and interesting, but sacred.

Let us move from that period which marked the zenith of Irish civilisation, to the period that marked Irish civilisation’s nadir. The Famine, amidst the death, destruction and flight generated by its horrors, had also accelerated the decline of the national language and the traditional folklore, ballads and peasant poetry were on the verge of extinction in the Irish-speaking districts, for little of it was extant in written form.

In the October 1885 edition of the Dublin University Review, a twenty-five year old student by the name of Douglas Hyde penned an article titled “The Unpublished Songs of Ireland,” recalling some of the ballads he had collected from his travels across Irish-speaking Connacht. It would form the basis of one of his most authoritative and important works in the Love Songs of Connacht, in which dozens of these songs, in both Irish and English, were preserved in published form.

We can understand from these examples from our history that so much of our heritage and the duty of preserving it has often been entrusted to so few men, sometimes even the disinterested duty of a single man. For us, living in the twentieth century, it is relatively easy to read these works that have been digitised and preserved for us by incredibly important websites such as the Internet Archive. It is very easy for us especially, as a website, to compile all these works together and develop a centralised archive from them, but let us not forget the immense dedication that past generations had in making sure such works were even published at all.

We are approaching the anniversary of Cartlann’s launch, and so far in these eleven months, we have made encouraging progress. We think that we have achieved or are achieving many of the goals we had in mind with the creation of this website, and indeed there is still so much more to achieve and improve.

In our most recent developments, we have created a provisional website policy, which encompasses the content policy, terms and conditions, and privacy policy. It is very bare-bones and as said, will be subject to provision, but can be found here. We have also worked on a Recommended Sites page, which links to other websites and resources that those interested in Irish nationalism, culture or history may find useful. The link to that page can be found here. The links have also been added to the About page for any first-time visitors.

We also wish to notify that because of an issue with the forms on-site, we ask that any general enquiries, user feedback or DMCA requests be made through our DMs on Twitter for the time being until the issue can be resolved.

We also wish to provide an update from our last post regarding the size of our archive, the number of Irish-language works, as well as our most popular authors and pages.

MOST POPULAR WORKS (AS OF NOVEMBER 2021)

The size of the archive stands at 472 texts from 107 authors. The total of Irish-language texts, either bilingual or monolingual, stands at 38 texts (still around 8% of the total).

Our most popular authors of all-time by visitors now stands as:

Our most popular works of all-time now stands as:

Our most popular Irish-language texts of all time now stands as:

Jail Journal (PDF format) by John Mitchel (text format can be read here)
The Home Life of Pádraig Pearse by Mary Brigid Pearse
The High Deeds of Finn and Other Bardic Romances of Ancient Ireland by T. W. Rolleston
A Recent Irish Literature by William Rooney
The Footsteps of the Celt by John Mitchel
Poll an Phíobaire by Pádraig Pearse

In the early hours of 5 May, 1916, Major John MacBride would be executed by a British firing squad at Kilmainham Gaol for his role in the Easter Rising. To commemorate the anniversary of MacBride’s sacrifice, we have decided to release our introduction to our upcoming first book release, The Irish Brigade in South Africa,…

The May 11, 1901 edition of The United Irishman newspaper began in a sombre note; a eulogy written by one of its co-founders Arthur Griffith in the memory of its other co-founder and one of his closest friends in the fledging nationalist movement, William Rooney, who had passed away several days earlier at just 27… 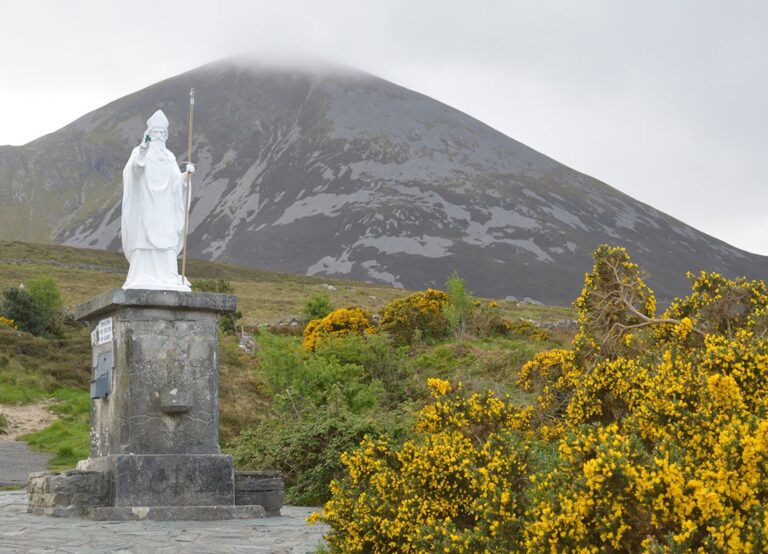 It has been just over six months since we officially launched An Chartlann on December 22 of last year. Since then, we have made impressive progress and the reception the website has received has been nothing short of remarkable. It is our belief that the website shall continue to go from strength to strength, and… 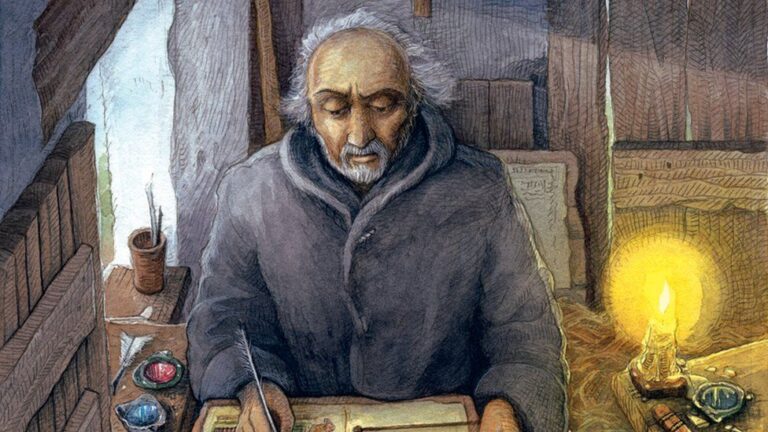 Transcribing is easily the most time-consuming and important part of our work. The vast majority of transcribing we do ourselves by hand, however we would be remiss if we did not mention that we are indebted in some circumstances to others who have kindly transcribed material for us. We have long encouraged those who use…